Despite this gloomy picture (no pun intended), more effort is being made to retrieve works of art and there have been some spectacular successes, such as the recovery of Edvard Munch’s painting The Scream which was stolen from Oslo’s National Gallery in 1994 on the opening day of the Winter Olympics in Lillehammer, and recaptured three months later by Scotland Yard’s art and antiques unit, who posed as art dealers. 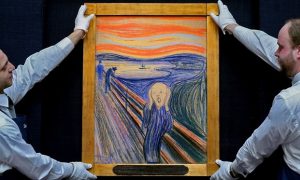 In 2016, two stolen van Gogh paintings were recovered after 14 years. Mr. Axel Rüeger, the then Director of Amsterdam’s Van Gogh Museum, said, “The paintings have been found! That I would be able to ever pronounce these words is something I had no longer dared to hope for.”

Mr. Rüeger had pretty good reason to be joyful: according to the FBI, fewer than 10 per cent of stolen works are ever recovered. Unlike the Thomas Crown Affair, art thefts are generally not commissioned by wealthy art patrons who look like Pierce Brosnan with a penchant for the finer things in life. Rather, art is stolen by people involved in organized or petty crime. The two van Gogh’s turned up when Italian police raided a farmhouse near Naples investigating Italian mobsters for cocaine trafficking. 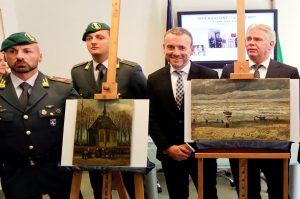 Mr Axel Rüeger stands next to the paintings Congregation Leaving the Reformed Church of Nuenen (1884-1885) left, and Seascape at Scheveningen (1882) both by Vincent van Gogh.

Only last year in early 2020, thieves broke into the Singer Laren art museum located south of Amsterdam and absconded with an 1884 oil painting by Vincent van Gogh called The Parsonage Garden at Nuenen in Spring. The museum, like many others, was closed due to the pandemic. This painting had never been valued, but similar works by van Gogh have fetched tens of millions at auction.

Singer Laren’s Director Mr. Jan Rudolpf de Lorn put it ‘succinctly’ when he said in a news conference after the robbery “I am shocked and unbelievably pissed-off, art is there to be seen and shared by all, for society as a whole, to bring enjoyment, to bring inspiration, and also to bring comfort. Especially in this difficult time.”

It’s not the only time where crooks have taken advantage of the chaos caused by closures to galleries during the pandemic. In February 2020, thieves staged a smash and grab at the Couleur gallery in Stockholm, making off with several sculptures by Salvador Dali.

When thefts like this happen, authorities often turn to experts like Christopher Marinello, CEO of Art Recovery International who said following the Singer Laren grab that “…generally speaking, the way out of the Netherlands is usually through the criminal markets in Belgium and over to organised gangs in the Balkans. If smugglers do manage to sneak the painting out of the Netherlands, it could literally end up anywhere on the planet.” There are a few areas in the world that, according to Marinello that “… are friendlier to acquiring stolen objects.” Switzerland, France, Belgium, and Quebec all have laws that favour those in possession of art, even if the provenance is murky.

Mr. Marinello went on to say “…some wealthy collectors exist in China and the Middle East who are ethically challenged when it comes to getting a good deal. Then there’s Russia, where many oligarchs have adopted a ‘come and take it’ attitude if accused of possessing stolen property – I have several cases pending with high-value works looted by the Nazis being held in Russia”.

Although there may be a romantic notion that criminal masterminds steal paintings, art theft is primarily a crime of opportunity and garden-variety burglary. To steal the two van Gogh paintings from the van Gogh museum, thieves used a ladder to climb up onto the roof and then broke into the building. The 1911 theft that rocketed the Mona Lisa to international fame involved a Louvre Museum employee hiding in a closet overnight, then taking the painting off the wall when no one was around and walking out of the museum with the Mona Lisa under his white smock. As flagged earlier, in 1994, thieves broke into the National Gallery of Oslo, nabbing Munch’s Scream.  An alarm that went off was ignored by a guard, and the grateful criminals left a note stating, “Thousand thanks for the bad security.”

After a theft, artworks typically enter the black market. However, criminals looking to cash-in will likely experience some difficulty. Generally, neither the thieves nor anyone they subsequently sell the work to, can acquire the item’s legal title. This means illicit owners can admire the piece in private, but they cannot truly own the work in the eyes of the law or sell it again in a legitimate marketplace since it remains perpetually vulnerable to seizure.

The challenges associated with selling stolen art can also diminish the work’s value, to the point it drops so low that thieves abandon the piece. In some cases, the works are so famous they become entirely impossible to sell at full value or on the open market. This is likely the case for both The Concert by Johannes Vermeer and The Storm on the Sea of Galilee by Rembrandt, both of which were stolen from the Isabella Stewart Gardner Museum in Boston in 1990. 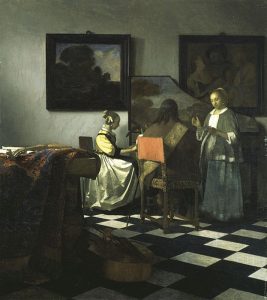 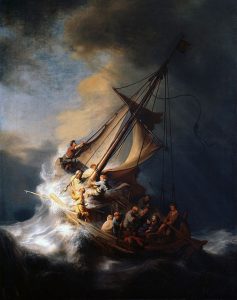 The Storm on the Sea of Galilee | Rembrandt c1633

Reputable private buyers, museums, and auction houses search stolen and looted art databases when completing their due diligence before purchasing a work of art. If a piece appears on a registry such as Art Claim during this process, then the buyers are notified that it is stolen or has a disputed title. Buyers may refrain from purchasing the art, or in some cases, government authorities may be able to seize the property and return it to the rightful owner.

As is typical with stolen art, items sometimes disappear as time passes. The trail goes cold as thieves and black-market buyers lay low. And indeed, it can be more difficult to prosecute art thefts as the years go by, witnesses pass away and evidence is lost.

Sadly, the number of successful restitutions is low because there are many challenges facing rightful owners—some even created by the very attempts to recover the work. Some victims broadcast the theft publicly, hoping that a subsequent owner may return the stolen goods. But publicizing a theft can cause the value of stolen works to plummet to zero or cause a sale to carry too many risks. In such instances where profit is impossible, the thieves and their associates may choose to dispose of the evidence by destroying the works.

This was the case of prolific art thief Stéphane Breitwieser – a Frenchman notorious for his art thefts between 1995 and 2001. He admitted to stealing 239 artworks and other exhibits from 172 museums while travelling around Europe and working as a waiter. The Guardian called him “arguably the world’s most consistent art thief.”  Stéphane’s mother destroyed paintings by old masters including Lucas Cranach the Elder, Pieter Brueghel the Younger and other artists by cutting them up and forcing them down a garbage disposal. She threw other art objects into a river.

On home turf, the theft of The Weeping Woman from the National Gallery of Victoria took place in August 1986 in Melbourne. The stolen work was one of a series of paintings by Pablo Picasso all known as The Weeping Woman and had been purchased by the National Gallery of Victoria for
AUD $1.6 million in 1985. At the time, it was the highest price paid by an Australian art gallery for an artwork. 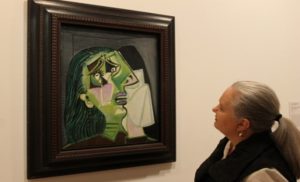 A group calling itself “Australian Cultural Terrorists” claimed responsibility, making several demands in letters to the then Victorian Minister for the Arts, Mr. Race Mathews. The demands included increases to funding for the arts and threats were made that the painting would be destroyed. After an anonymous tip-off to police, the painting was found undamaged in a locker at Spencer Street Station, but the theft remains unsolved to this day.

Facing all these challenges, recovering a work can sometimes be a badge of honor. The publicity surrounding international restitution cases can even cause the piece in question to rise in notability and value. The Mona Lisa, although valuable before the theft, became the most famous painting in the world only after it was snatched and returned to the Louvre two years later. Finally, the maximum penalty in Australia for stealing is five years imprisonment, although if the theft includes aggravation the penalty can be up to 14 years in prison; not to mention the wrath of an angry mother.

Amineddoleh, L. (2016) ‘What It Takes to Recover a Stolen Work of Art’ Art Market 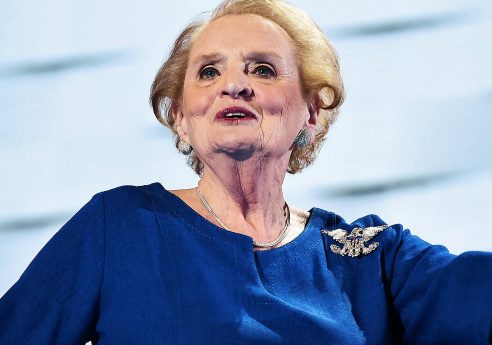 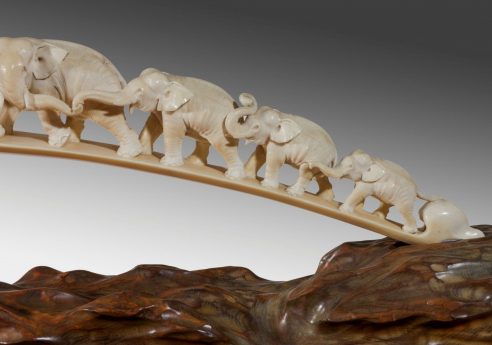 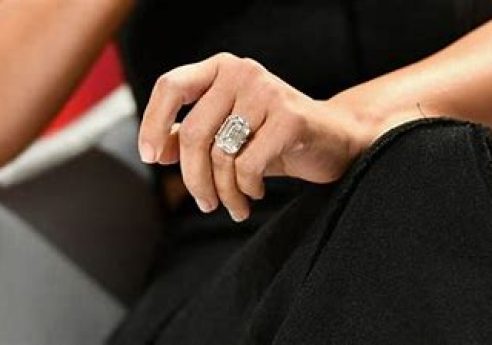